In 1931, a French scholar named George Coedès found it written on a stone stele and recorded it. It has been given the number K-127. The writing on K-127 looks like a bill of sale and mentions slaves, five sets of oxen, and sacks of white rice.

Amir Aczel, a mathematician from the US, dedicated his life to discovering the first zero. Rumors prevailed for many years that the Indian Gwalior zero was not the first zero placeholder; that a predecessor existed in Cambodia. Lacking additional information, the status of the “first” zero remained a mystery. Amir Aczel discovered and documented the existence of this zero, a Khmer zero utilized in a stone inscription designating the Khmer year 605 (683 CE) throughout the course of a four-year research project . Amir Aczel wrote about the origin of the number Zero in 2014.

Amir Aczel had traveled to Cambodia in search of the evidence he had been after for five years: an ancient stone slab with what he believed to be the first numerical zero ever written. He discovered evidence indicating Cambodians were among the first people on the planet – before Europeans and Arabs – to use 0 to represent emptiness. Even the Romans had not created such a complicated system as the one depicted on the “K-127” stone.

His book, Finding Zero, recounts his search for evidence that the concept of zero was developed in Asia, and potentially Cambodia. 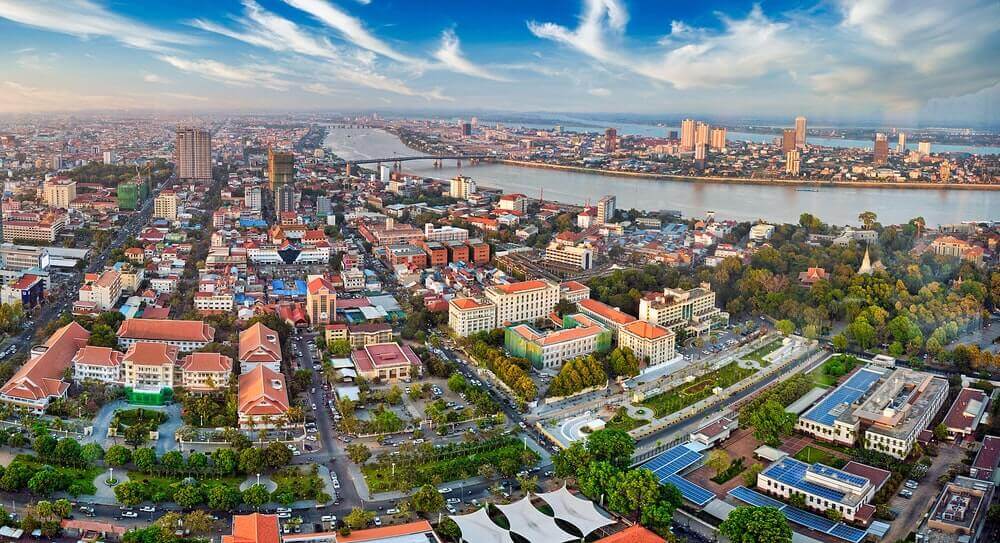