On the eighteenth month, the dog approached the elephant, questioning, “Are you sure that you are pregnant? We became pregnant on the same date. I have given birth three times to a dozen puppies, and they are now grown to become big dogs, yet you are still pregnant. What’s going on? “

The elephant replied, “There is something I want you to understand. What I am carrying is not a puppy, but an elephant. I only give birth to one in every two years. When my baby hits the ground, the earth feels it. When my baby crosses the road, human beings stop and watch in admiration. What I carry draws attention. So, what I’m carrying is mighty and great. “

Don’t lose faith when you see others receiving answers to their prayers in what seems like record time.

Don’t be envious of others’ testimonies. If you haven’t received your own blessings, don’t despair. Say to yourself, “My time is coming, and when it hits the surface of the earth, people will yield in admiration.”

Do not compare your journey to anyone else’s. 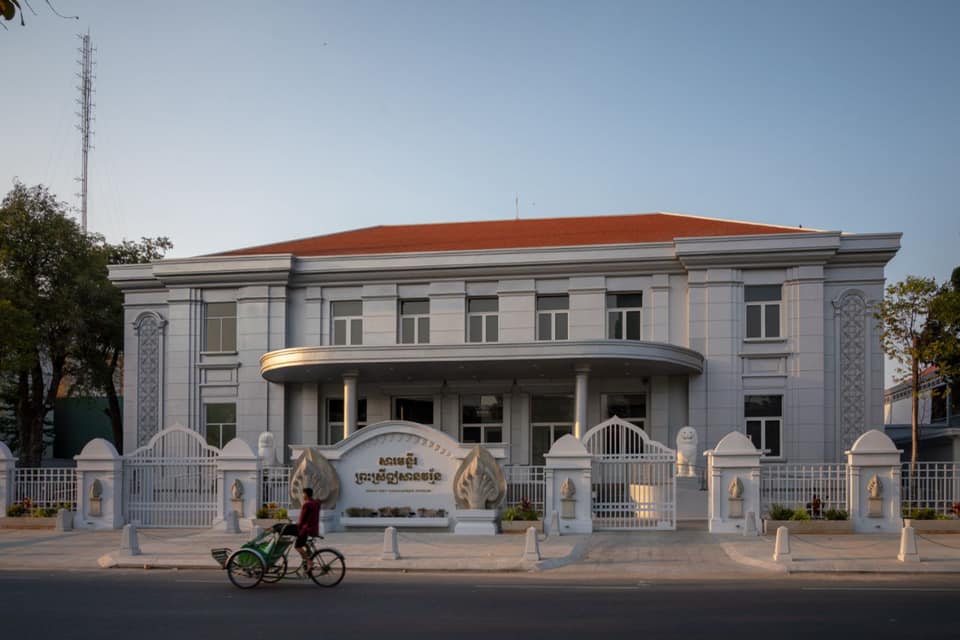 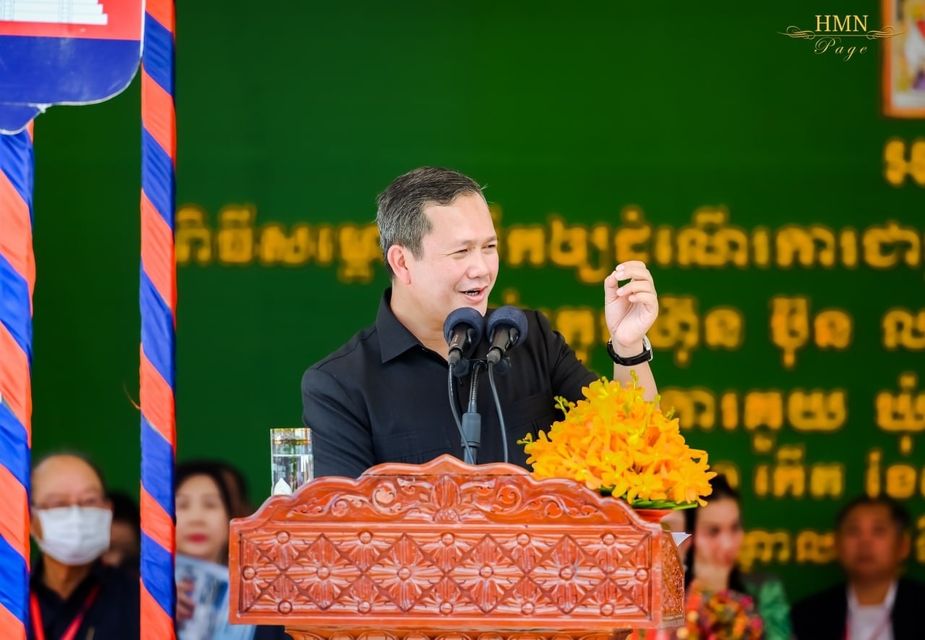