According to the Chinese embassy in Phnom Penh, “Jiangsu General Science Technology Co Ltd” has spent over $300 million on the SSEZ’s largest tyre factory.

The project will be the largest within the special economic zone (SEZ), with a capital expenditure of almost $300 million, and it is estimated to produce 1,600 local jobs once construction is completed.

The tyre plant project is “progressing nicely,” according to a statement from the Chinese embassy.

Mr Chen Jiangang, CEO of Sihanoukville Special Economy Zone Co Ltd, which oversees development of the SSEZ, pledged to keep improving the area’s infrastructure so that large-scale firms like the tyre plant can work smoothly.

According to Chen, there are presently 170 businesses operating in the area, which he estimates will provide jobs for 30,000 people. “When the SEZ is completed, it is projected that the number of businesses will climb to 300, producing jobs for 80,000 to 100,000 people,” he added.

With additional tyre factories, according to H.E Him Aun, head of the Ministry of Agriculture, Forestry, and Fisheries’ General Directorate of Rubber, demand for natural rubber latex, which is one of Cambodia’s important commodities, will rise.

Officials from the department recently visited a tyre factory in Svay Rieng province to assess the prospective demand for rubber for processing at such plants, including those planned for the SSEZ, he said.

Jiangsu General Science Technology’s tyre factory will likely not be the first in the SSEZ. The Council for the Development of Cambodia said in January that it has approved a plan by General Intelligence (Cambodia) Co Ltd to build a $297 million tyre factory in the SEZ, which will also create 1,600 jobs. 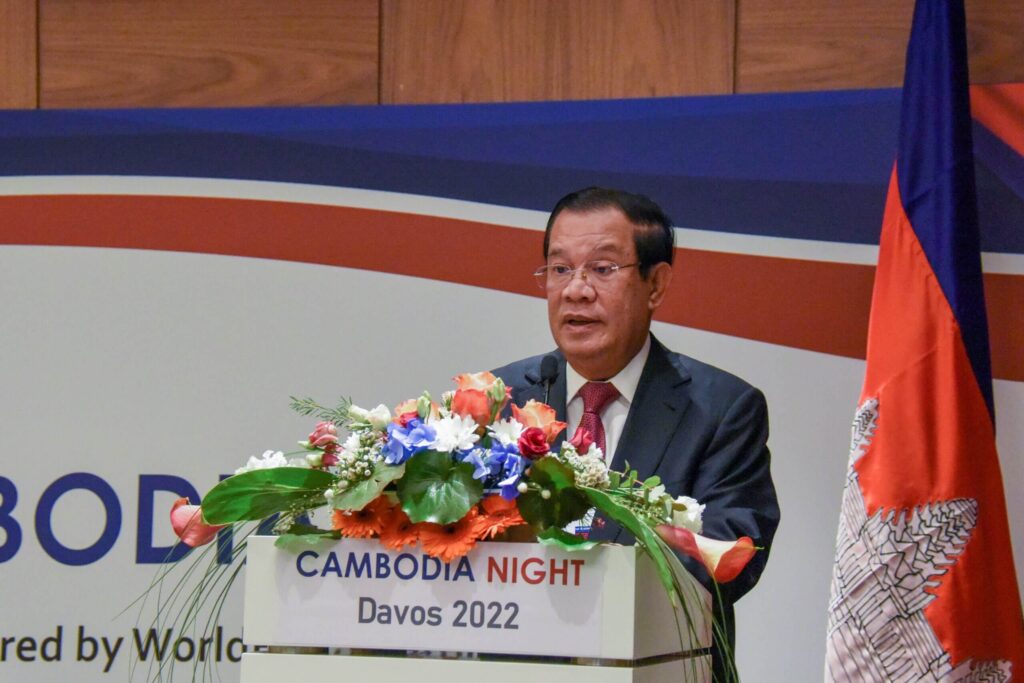