Cambodian-made Electric Cars? That’s the concept behind the Angkor EV 2013, which debuted in Phnom Penh on January 7, 2013!!

On January 8, 2013, the locally built electric car ‘Angkor EV 2013’ was on display at a showroom in Phnom Penh. Cambodia’s Heng Development Company has introduced its first electric vehicle, the Angkor, which is named after the country’s iconic ancient Angkor temples with a top speed of 60 kilometres per hour.

It was designed by local entrepreneur Nhean Phaloek and has a top speed of 60 kilometres per hour with 300 kilometers range.

Nhean Phaloek built a number of cars under the names Angkor or Angkor 333-1000 on his own effort. They are mini vans, two-seater, open-roof microcars, tuk tuks and e scooters. 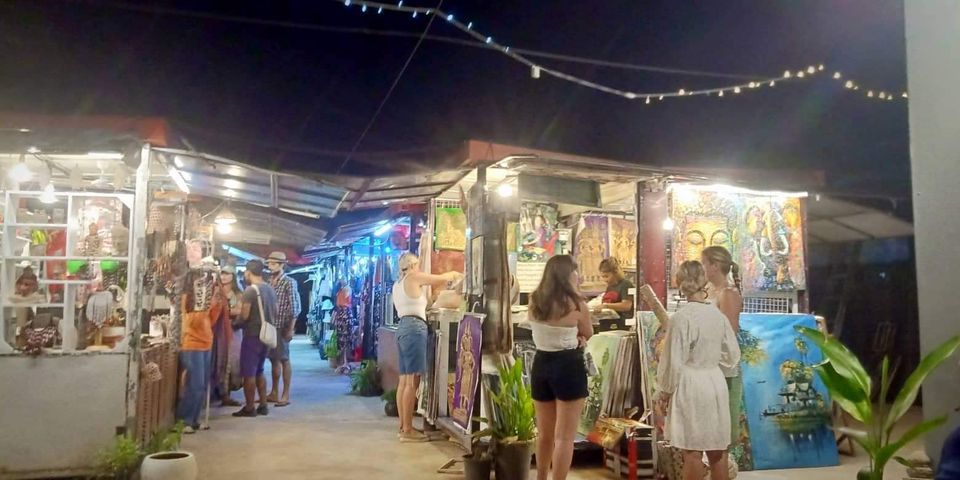