While the globe continues to struggle with the COVID19 outbreak and other current issues, Cambodia is successfully hosting the ASEAN Summit in the next days. This is the third time that Cambodia has served as the ASEAN chair.

There will be several influential leaders present at the ASEAN Summit in Cambodia, including the presidents of the US, Japan, prime minister of China, the Republic of Korea, and nine other ASEAN leaders.

In this meantime Yoon Suk Yeol, president of the Republic of Korea will join ASEAN Summit in Cambodia.  Since it would be the first time for President Yoon Suk Yeol to join the ASEAN Summit, not many people especially Cambodian citizens who know about him.

Yoon Suk Yeol, the president of the Republic of Korea, was born on 18 December 1960. He formerly worked as a public prosecutor, holding the position from 2019 to 2021. He was well-known for his ability to handle prominent corruption cases and for doing so successfully throughout his career. Yoon, a candidate for the People Power Party, won the 20th Presidential Election on 9 March 2022. (PPP). Yoon took office as the Republic of Korea’s president on 10 May 2022.

Yoon was named Prosecutor General on 16 July 2019, following two years as the chief of the Seoul Central District Prosecutors’ Office. He began looking into the political and corruption allegations involving prominent members of the current administration in August 2019. Yoon entered politics in June of the same year after resigning as Prosecutor General in March of 2021 due to political disagreements with the administration. This choice was primarily motivated by Yoon’s steadfast belief that Korea needed to change course. Opinion polls also revealed that the public fervently desired Yoon to run for president.

Yoon is adamant that upholding ideals like human rights, democracy, and the rule of law require close collaboration with Korea’s allies and partners. His subsequent victory in the fiercely contested party primary in November 2021 was a result of this commitment. He pledged “unity among all Koreans” and to always be receptive to the opinions of the populace during his presidential campaign. In order to make real changes that would benefit all Koreans, he also promised to work with his opponents. Yoon is adamant that Korea must uphold its obligations to the international community.

In 1960, Yoon was born in Seoul. He majored in law at Seoul National University, where he also received his law master’s degree in 1988. Around the time of the Gwangju Uprising in 1980, he and several of his college friends staged a fake trial in which he took the position of the prosecutor and called for the death penalty for Chun Doo-hwan, the unelected military ruler who at the time was in charge of the nation. It was a formative example of his uncompromising independence and moral integrity.

Yoon started working as a prosecutor at the Daegu Public Prosecutors’ Office in 1994 after clearing the bar exam in 1991. And he committed almost 26 years of his life to fighting corruption.

It should be emphasized that many young Cambodians are interested in learning Korean, that Korean cuisine is highly well-liked by Cambodians in Phnom Penh, and that Korean movies are particularly appealing to Cambodians. Korean goods and Korean businesses visiting Cambodia to invest are very welcome to Cambodian citizens. 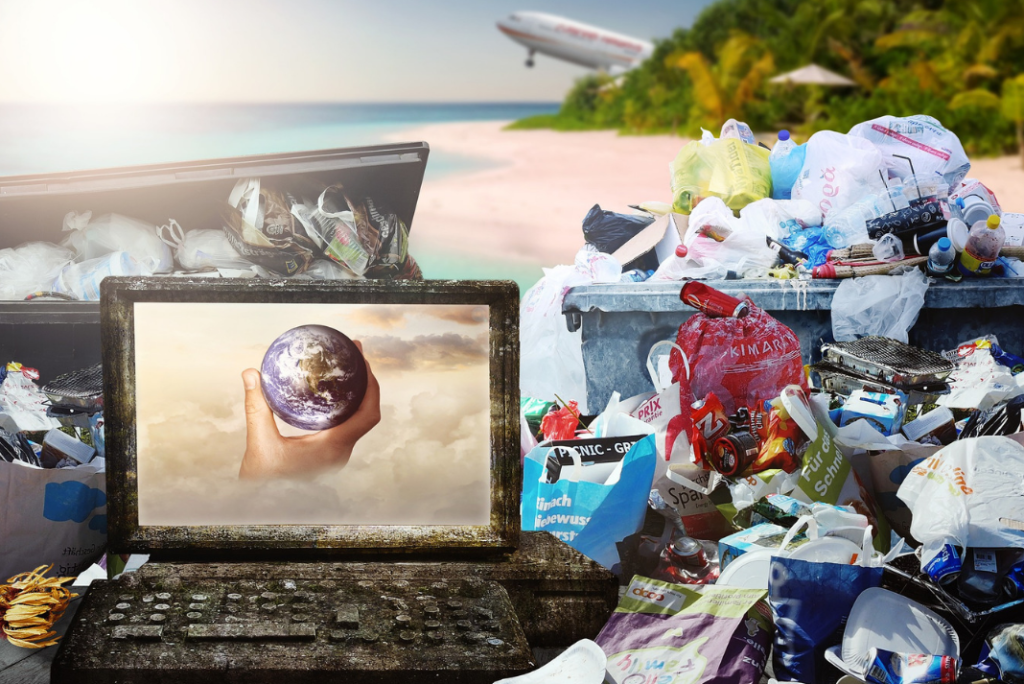 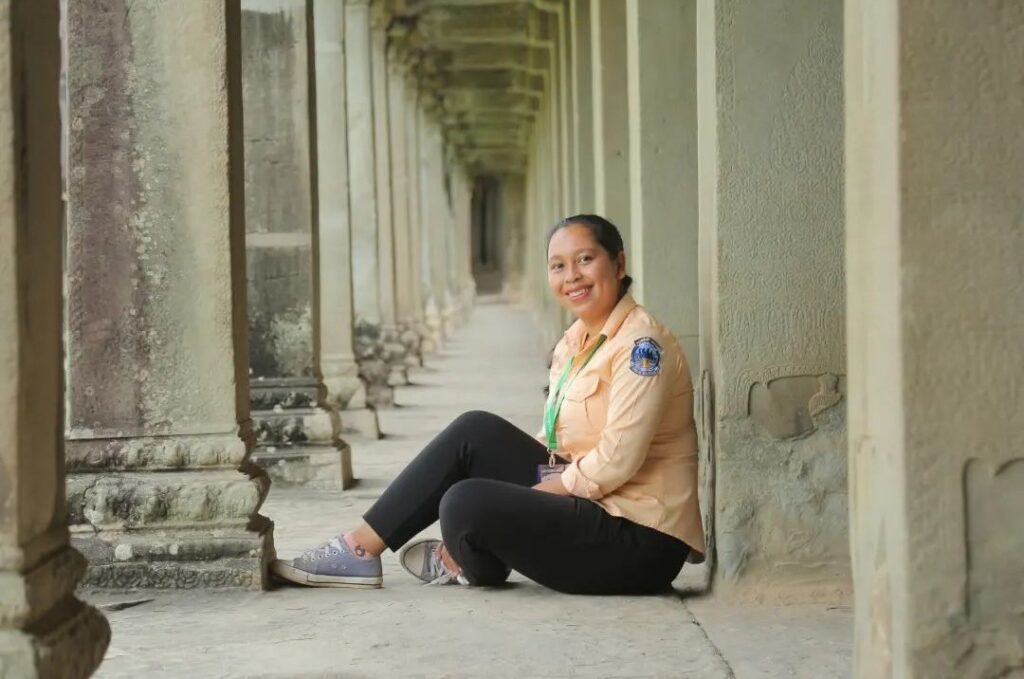