Compared to most other industrialized economies, it is interesting to note only one-third of all transactions in Japan last year were cashless.

Even the epidemic, which caused widespread anxiety of handling money, didn’t tip the scales. To transition Japanese workers away from cash and toward virtual payments, the country intends to pay them straight into digital wallets.

On the other hand, the pandemic has sped up the adoption of digital payments here in Cambodia since customers here believe that going cashless will make society better, according to a recent Visa survey.

Some key highlights below:

– Cash usage decreased by 22% over the previous year

– Almost half (46%) of Cambodian consumers who have tried going cashless say they could do it for more than a week.

– One in five consumers in Cambodia have tried going cashless.

– 29 percent of those who have not tried going cashless are convinced they could do it for at least a month.

– 51 appreciates the security of mobile payments

– About 1 in 2 Cambodians now prefer digital banking (which is also a key strategy of our banking arm Prince Bank) over traditional banking.

With the banking sector being a key stimulus for economic growth, it is also encouraging to see that most Cambodians believe the Kingdom will become a cashless society within the next 10 years! 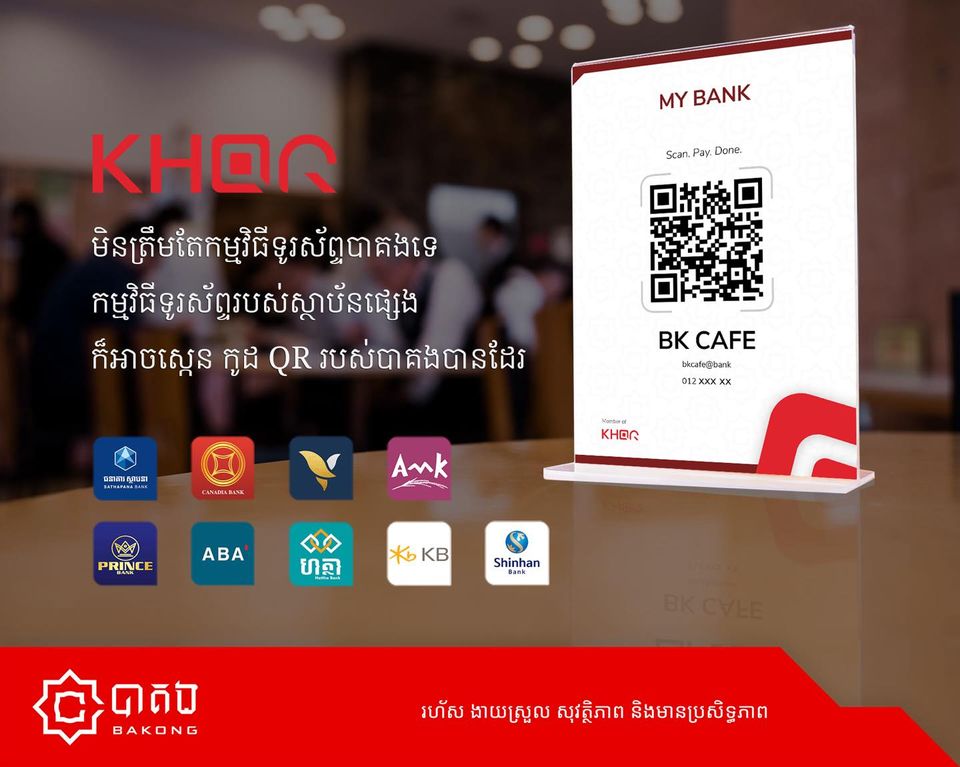 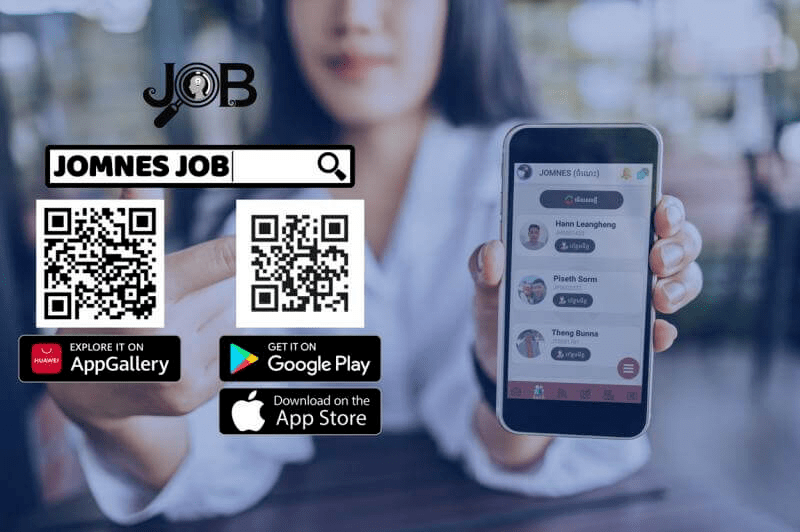