In Mondulkiri lies the oldest hill tribe village of Bunong, where live (few) of the local tribes or the indigent, who speak their mother tongue-neither many of the local people can understand it.

The Bunong are small-scale farmers who inhabit the jungles of Mondulkiri as part of small village settlements. The Bunong traditionally rely entirely on the forest and their small farms that are scattered throughout the forest to fulfill all of their needs.

According to the Bunong, there are both good and terrible spirits living in nature who need to be calmed. There are no spirits stronger than those of the Spirit Forests.

Spirit Forests typically consist of long lengths of lush, dense forests. Such an area’s location is frequently indicated by a waterfall, a tiny hilltop, or a huge tree.

The Bunong believe that everyone owns the forest.

The majority of Bunong, like other hill tribe people in the region, follow animism, which combines ancestor worship with a belief in natural spirits.

In order to support their way of life, the Bunong need to collect non-timber forest products. They collect liquid tree resin, which they sell to merchants, as well as wild fruit, honey, bamboo or rattan for building houses, and forest veggies.

Along with the majestic jungles, the rolling grasslands, and some of the last remaining wild elephants and tigers in Cambodia, Bunongs are an integral part of Mondulkiri culture.

In the evening of our visit, we went to Oramis Restaurant for dinner overlooking the Oramis River, and we enjoyed the tribal dance with a bonfire. 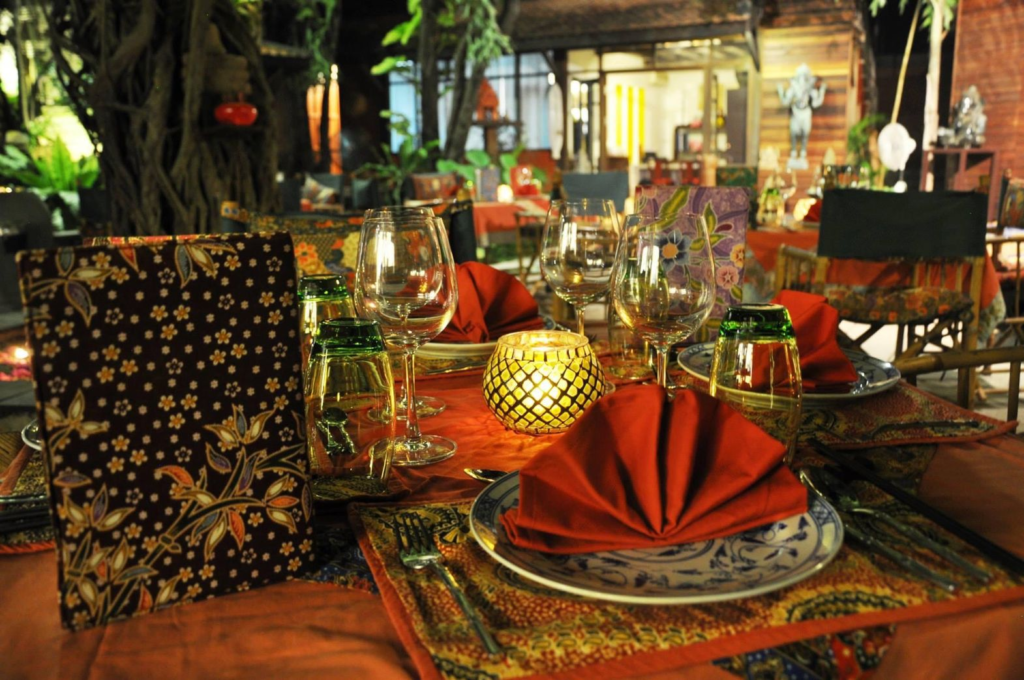 1 thought on “The Bunong of Mondulkiri: Guardians of Cambodia’s Sacred Forests”