Cambodians have the utmost respect for their parents, grandparents, and ancestors. Each year in September, a ritual called Pchum Ben is celebrated, which combines the Khmer words “Pchum,” which means “to gather,” and “Ben,” which means a “ball of food.”

The 15-day ritual honors the ancestors of Cambodians going back up to seven generations. It is among the most significant national holidays.

Dak Ben, which lasts for the first 14 days of Pchum Ben, People who live around a pagoda rotate taking turns in the kitchen to cook meals for the monks and the large number of guests from different areas who come to the pagoda during Dak Ben. Furthermore, it is said that departed family members will gather at the pagoda to eat meals prepared by their households.

The most important day of Pchum Ben is the fifteenth day, which is also the last day of the ceremony.

Cambodians visit at least three pagodas and the cemeteries of their ancestors during Pchum Ben. The monks won’t eat after 12:00 p.m., so food should be delivered to the pagoda no later than 11:00 a.m. The monks continue to fast after this and only consume soft drinks or tea until the end of the day.

In India and other parts of the world, Hindus offer prayers or tarpan to their ancestors (Three generations) with food offerings during the 15-day Pitru Paksha or Shraadh period before Navratri (Usually in September). The 15-day period known as Shraadha period spans from the autumnal full moon to the Amavasya (New Moon) that follows. While performing other religious rituals on this day, rice and other foods are offered to the ancestors at sunrise. No celebrations or purchases of new items are permitted during this time.

There is a purpose to worshiping three generations of one’s ancestors during Pitru Paksha. Ancient writings claim that Pitriloka, a place between heaven and earth ruled by the god of death Yama, is home to the souls of the three previous generations. The generations that came before these three are in heaven and are not given tarpan for this reason.

Both Pchum Ben and Pitru Paksha are traditional ceremonies to remember and show respect to our ancestors. Make the most of this auspicious ceremony and seek your ancestor’s blessings. This is the time to express your love for them! 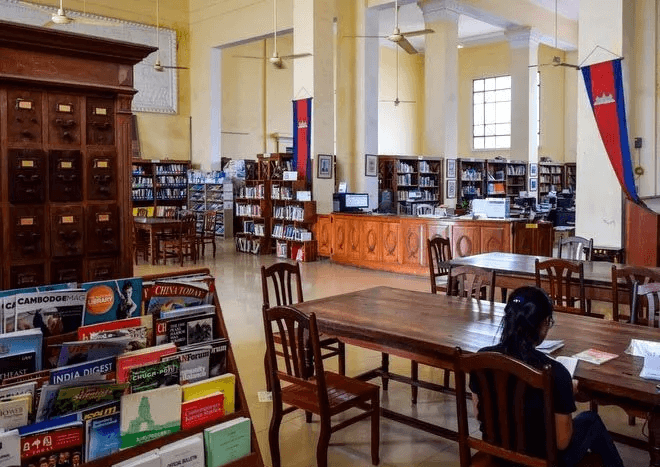 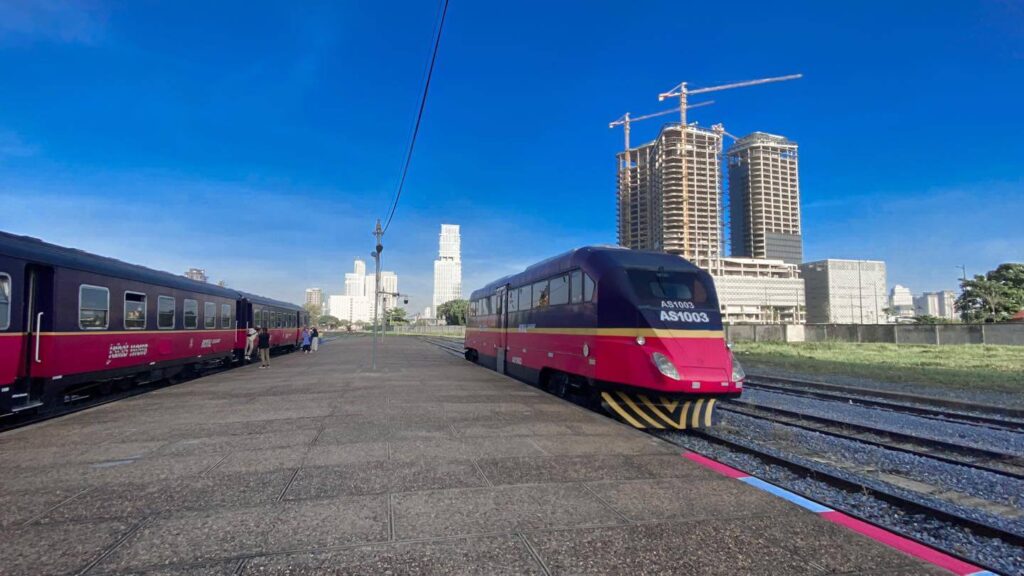