One in three women globally and one in five women in Cambodia between the ages of 15 and 49 have been physically abused. Statistics show that one-third of women around the world have said that an unknown person hurt them physically or sexually. Our moral obligation as responsible people is to put an end to this.

The risk of GBV increases during times of stress, conflict, or natural disasters, and as a result, we as a society must take steps to prevent it before it happens or address the needs of women and girls when it does.

According to the UN, “Gender equality and the empowerment of women and girls is not simply a goal in itself, but a key to sustainable development, economic prosperity, and peace and security”

GBV happens at work, in public places, and in private spaces. Females make up the majority of GBV victims. GBV can manifest in different ways. Most of these include physical violence, such as assault or slavery, which are prominently visible; however, there are some lesser-talked-about abuses such as emotional or psychological, like verbal abuse or confinement; sexual abuse, including rape; harmful beliefs, like child marriage and female genital mutilation; and socio-economic violence, such as denial of resources, not allowing financial independence, etc., which are also silent killers.

Cambodian law prohibits gender-based violence. The Law on the Prevention of Domestic Violence and Protection of Victims (DV Law) and other laws uphold equal rights and protection against cruelty and discrimination on the basis of gender.

The Cambodian Government has established National Police Hotline Number 1288. a 24-hour crisis hotline to support victims of domestic violence. The Ministry of Women’s Affairs is also working towards raising awareness.

There are non-governmental organizations like This Life Cambodia that have been directly supporting families experiencing violence while also running awareness campaigns for the last four to five years to raise awareness and educate people on gender-based violence. “Goodbye, My Love” is the name of their current campaign.

The campaign talks about the culture that normalizes abuse and violence against women, normalizes victim blaming, and promotes those experiencing domestic abuse to remain silent for the sake of their families.

It is time for communities to come together and support all women facing domestic abuse.

Society must surround her with the strength, love, and support she needs to say “goodbye” to a life of suffering.

It is incredible to see young Cambodians like Ms. Lim Rathserey, who feels about the issue and lent her beautiful voice to the video by singing a rendition of a classic song. The amazing team from This Life Cambodia and artists from Phare Ponleu Selpak, who acted in this informative and viral video, which has already gained 1.2 million views.

It is up to each and every one of us to shift the narrative so that domestic violence is no longer a reality for any woman. For a better and more peaceful society, start taking action to stop violence against women:

Together, we can transform our society for the better by bringing an end to violence against women and girls. It is indeed time to acknowledge GBV for what it is, and putting an end to it should be a priority for everyone. Each of us has the special power to influence our attitudes and behaviors as well as start important discussions. Take part in the campaign to end this violence. 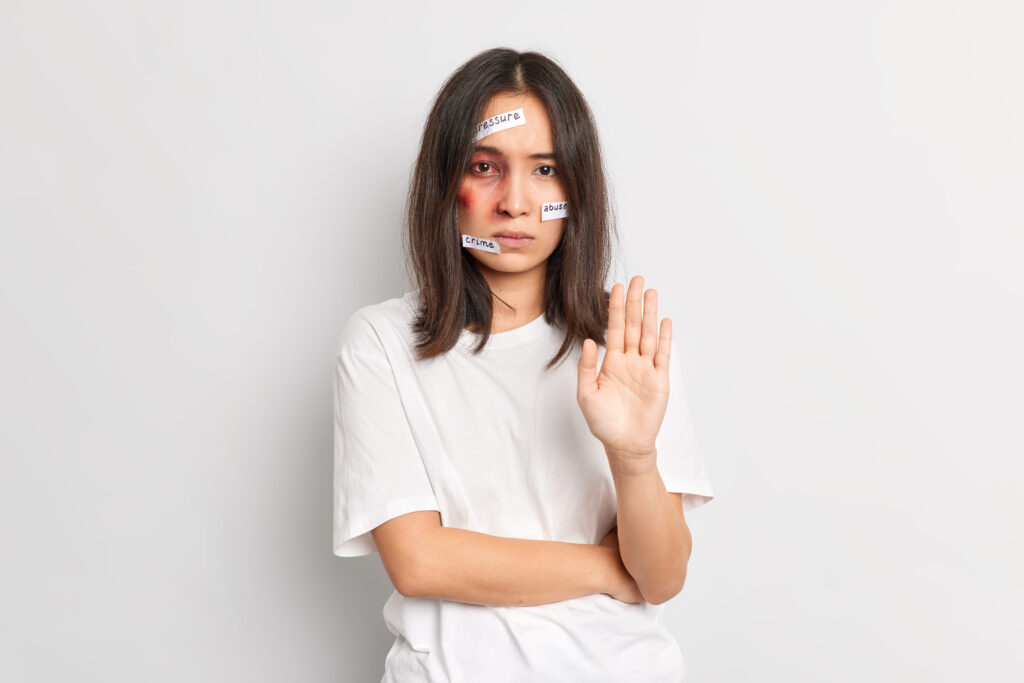 Please watch the video “Goodbye, My Love” and share it with your network. It’s a message we all need to spread throughout Cambodia and the world. 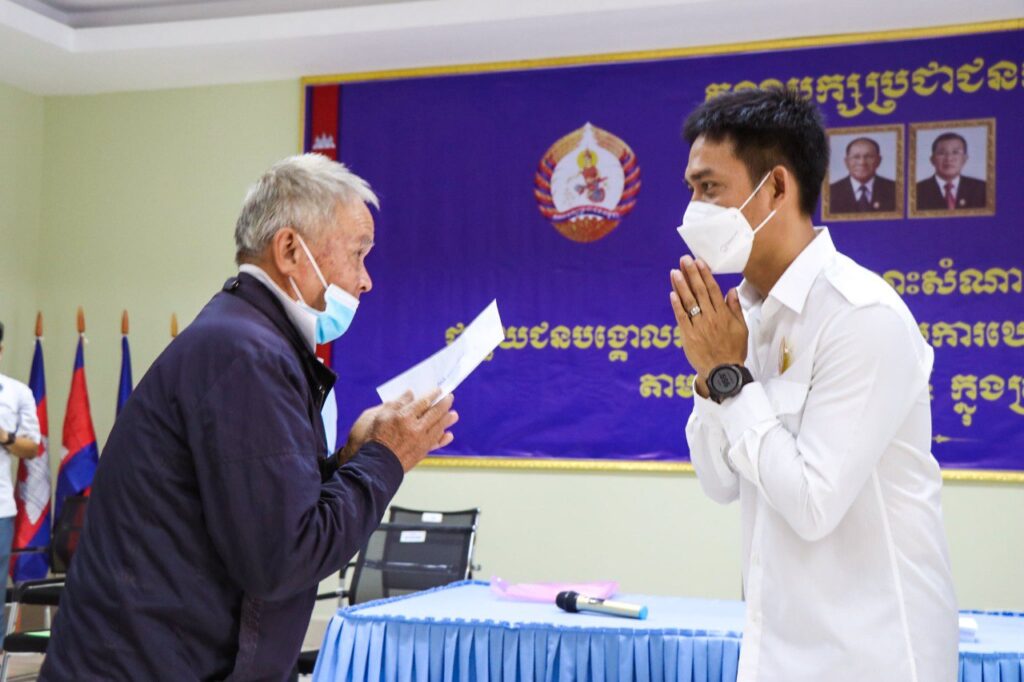 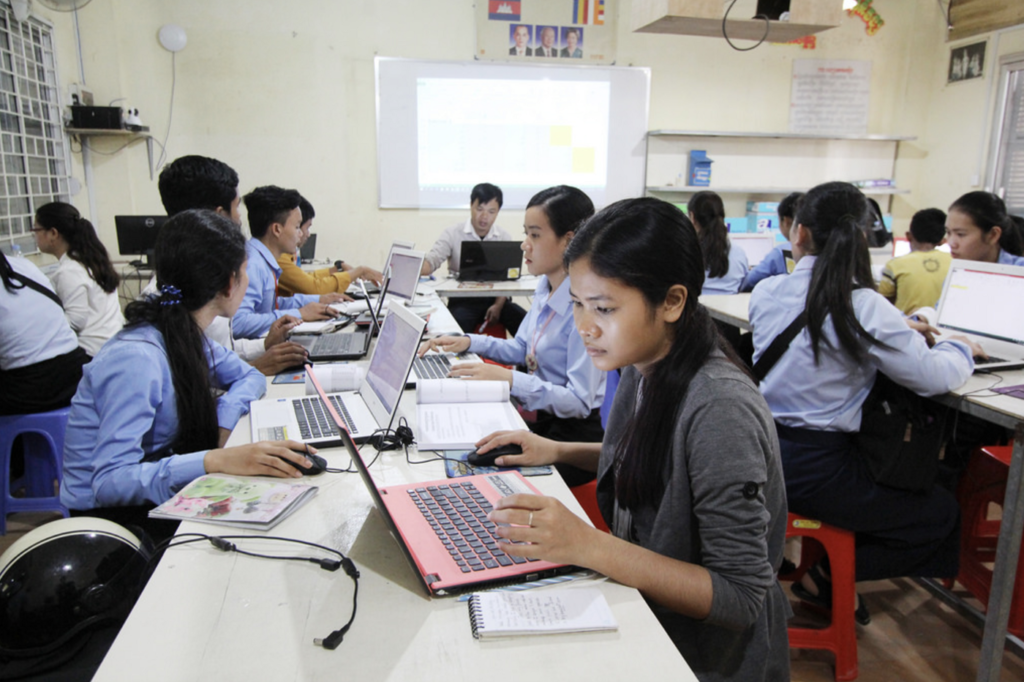