Cambodia has received praise for its role and contributions as ASEAN’s rotating chair halfway through its tenure, as well as for successfully holding the 55th ASEAN Foreign Ministers’ Meeting last week.

Based on the outcomes of the 55th ASEAN Foreign Ministers Meeting held in Phnom Penh last week, the ISEAS-Yusof Ishak Institute, a research organization that was formerly known as the Institute of Southeast Asian Studies until changing its name in 2015 to honor Singapore’s First President Yusof Ishak, praised Cambodia for its ability to manage the current tensions as the ASEAN Chair.

According to the report, “As Chair of the Meetings, Cambodia handled both the Substance and the Dynamics successfully, redeeming it from its Decade-old Failure to Issue a Joint Communiqué for the First Time in ASEAN’s History in 2012,”

Despite its modest effectiveness, Cambodia’s initiative to lessen the conflict in Myanmar was praised by Josep Borrell Fontelles, High Representative of the European Union for Foreign Affairs and Security Policy.

According to him, Cambodia is working in its capacity as ASEAN Chairman and is actively engaged in the Myanmar situation both personally and politically.

He continued, “I praise the Cambodian government for its efforts and respect the part it played as the Asean Chair.”

Prior to handing the baton off to Indonesia in November, Cambodia is scheduled to host the 40th and 41st ASEAN Summits and related summits. 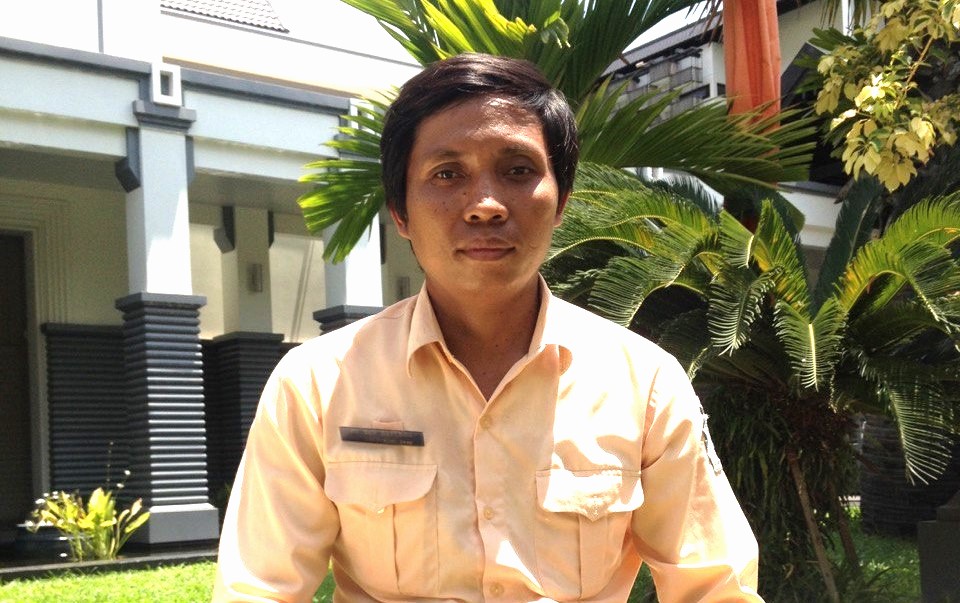 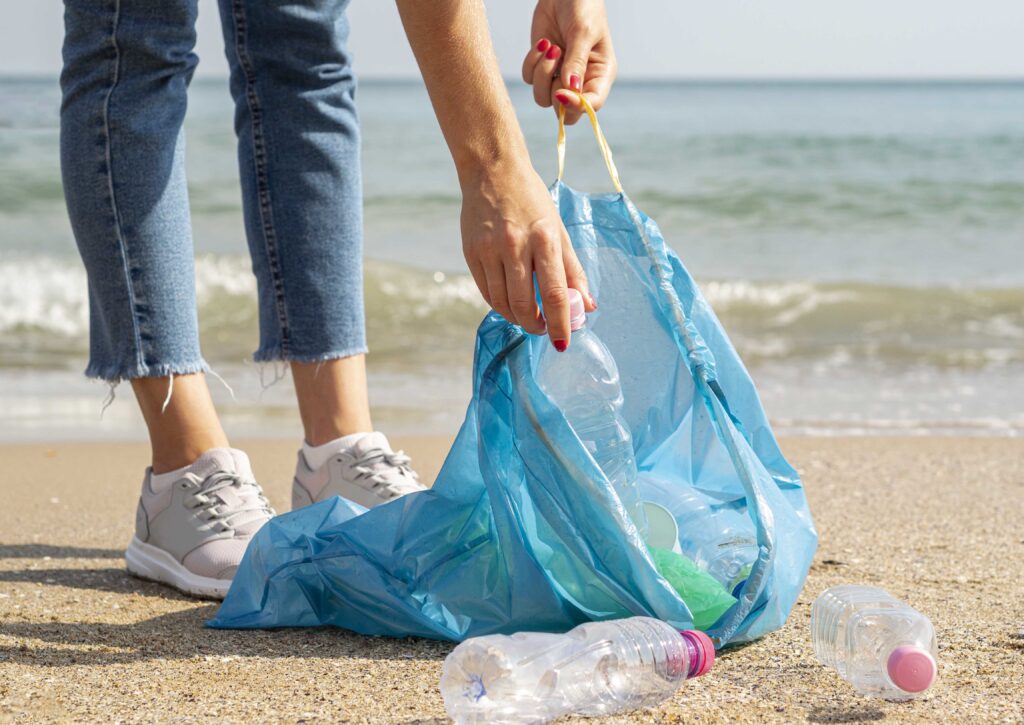